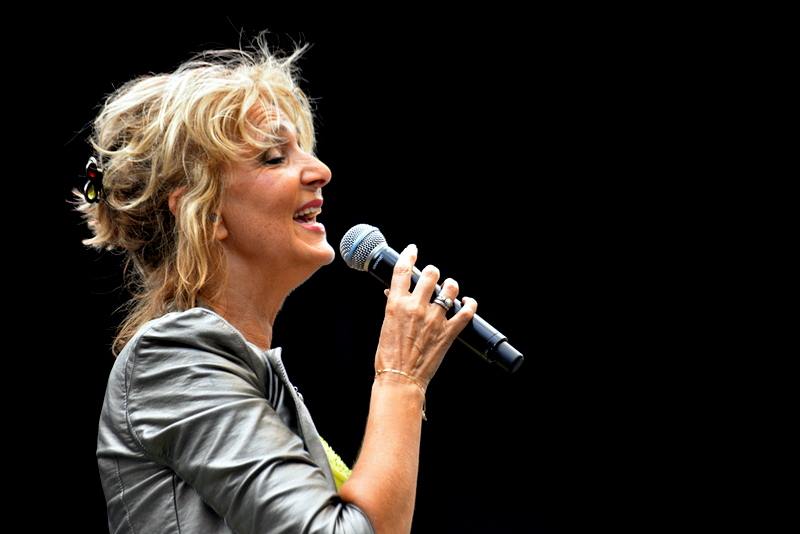 On 26th of November Carel will be a special guest at the ‘t Kerkhuys in Spanbroek.

Most singers start up alone on the stage with a chair and a guitar. Leoni Jansen does it the other way around. After a series of collaborations projects, the last with eight South African singers, she comes to the ‘t Kerkhuys with her guitar and zither. She sings songs from her Celtic, Americana and, of course, African repertoire. In the small church in Spanbroek, close to where she lives in the Beemster.

She does not come only with her guitar and zither to the stage; because as her good friend and colleague Carel Kraayenhof asked her: “Shall I come and perform with your in Spanbroek?”, and the answer was sounding yes.
So, a bit of a solo, but with a fantastic special guest. 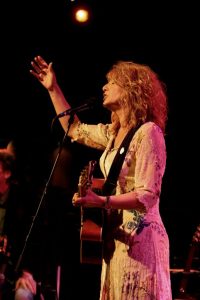 Carel and Leoni know each other for years, from the music world. For the past four years they have been practically neighbours in the Beemster and often sit down to play together. Both have a great passion for Celtic music. The Bandoneon is of course connected to Argentina, but it does sound amazing in the Irish traditional music or in contemporary Scottish songs. Almost like a bagpipe. For the first time they will perform together in Spanbroek. A special collaboration of two enthusiastic musicians.
For more information:
www.kerkhuys.nl