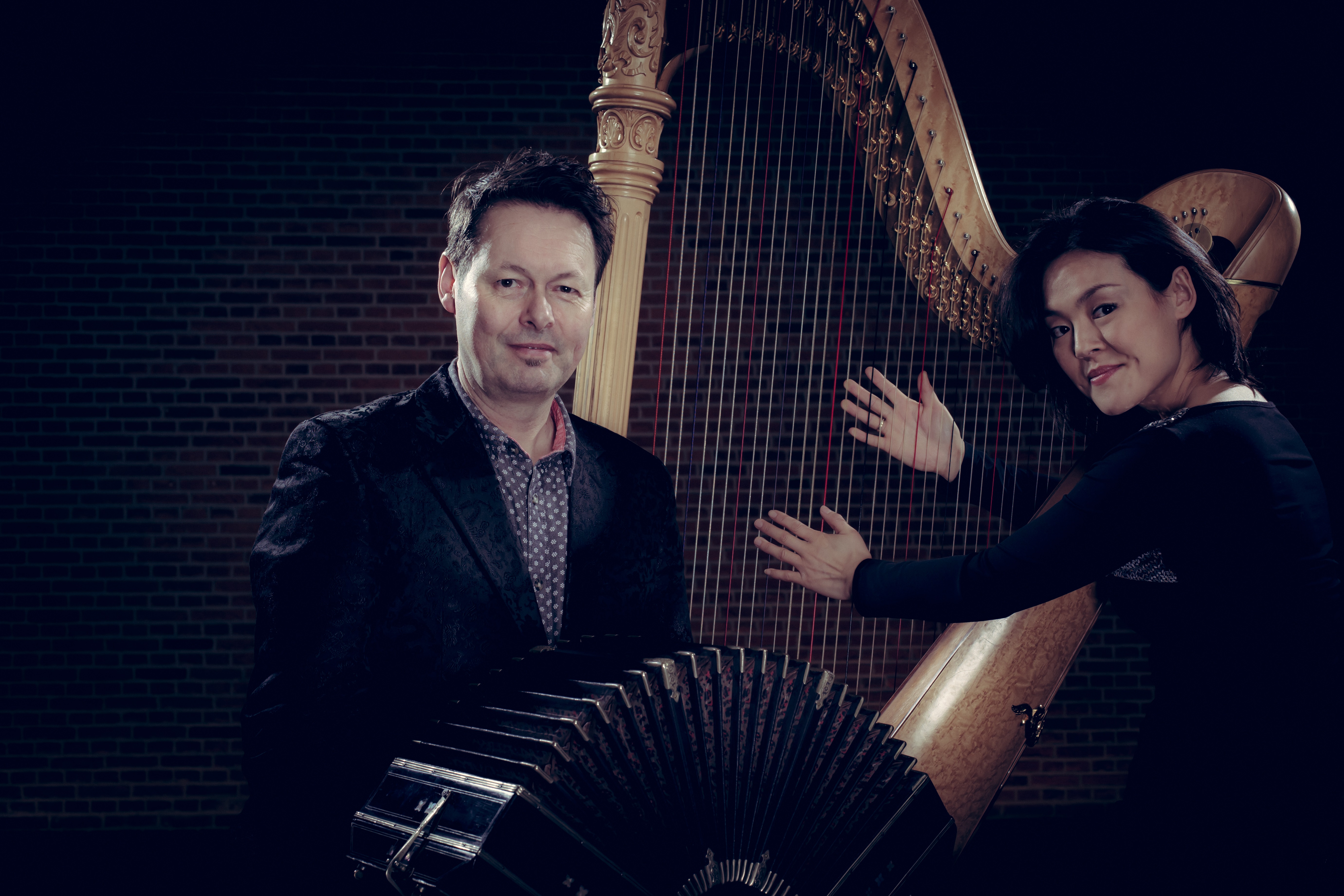 It was an idea from Eric van ‘t Groenewout, to create an own mini festival. It became a festival with three musicians: Michiel Borstlap (piano), Lavina Meijer (harp) en Carel Kraayenhof (bandoneon). 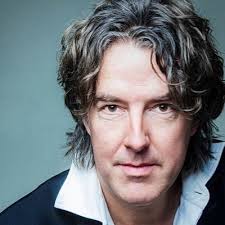 Last December the blueprint of this minifestival went on premiere at a sold out Schouwburg in Cuijk.
On October 2nd, at 14:15hrs at the Schouwburg de Kampanje in Den Helder the second edition of the mini festival will start. The next edition already has a date, on September 3rd 2017 at the Caprera Theater in Bloemendaal.

About the 2nd of October:
Starting at 14:15hrs Lavinia Meijer, Carel Kraayenhof and Michiel Borstlap will step on stage to introduce themselves and their, not so usual, instruments. At 15:00hrs the will be a kick off of the concerts, where the artists perform in interchangeable combinations. The audience gets to see three different versions of each musician. For example the duo Kraayenhof and Meijer will perform pieces that are present in their album. Songs from Astor Piazzolla, Ennio Morricone, but also Kraayenhof’s own compositions. Michiel Borstlap will show a new side of his performance during his solo performance. 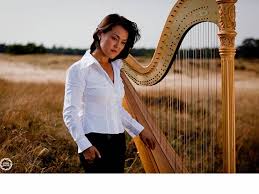 The afternoon will have a grand finale, with all three top musicians sharing the stage. All three have performed with world known artists, some examples:
Lavinia Meijer has performed with Philip Glass and Iggy Pop; Carel Kraayenhof with Sting, Yo-Yo Ma and recorded and album with Ennio Morricone; Michiel Borstlap has performed with Gino Vanelli, Nick Mason (Pink Floyd) and Ludovico Einaudi.