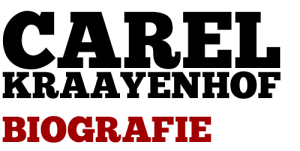 Carel Kraayenhof worked as bandoneonsolist around the world with (among others):

Born in Waalre (NL) in 1958, Carel was eight years old when he first laid his eyes on a piano music book. Carel discovered music to be his greatest passion and has always been a very important way for him to communicate.

In the mid 70’s Carel was highly influenced by his brother Jaap with Irish, Scottish and English folk music, and learned to play melodeon and the English concertina. In the early 80’s Carel had contact with a bandoneón for the first time. Those sounds stroke him like a lightning. At that moment he knew, without a doubt, that he wanted to be a bandoneonist.

From then on his career moved at a fast pace. In 1987 he was asked by Astor Piazzolla to come play for him in New York (Tango Apasionado, a Broadway tango musical). In 1988 he was invited, together with his Sexteto Canyengue, by Osvaldo Pugliese to come to Argentina. In 1993 he started the Argentine Tango course at the Rotterdam’s Conservatorium Codarts and received the ‘Golden Nutcracker’ from the Dutch Performing Arts Association. In 1996 the Sexteto Canyengue made an appearance at the Montreal Jazz Festival. In 1997 and 1998 they were headliners of the Edinburgh Fringe Festival.

On February 2nd 2002 his career took a leap forward. Carel played ‘Adiós Nonino’ at the Dutch royal wedding of HRH Prince Willem-Alexander and, originally Argentinean, Máxima Zorreguieta (now HRH King and Queen of The Netherlands). More than 55 million people around the world watched the ceremony. The wedding’s sound track went triple platinum. Several awards followed in the years after, including in 2003 the Edison People’s Choice Award Classic and in 2005 an official decoration from the Argentine government for his efforts as an ambassador for the tango music. In 2012 Carel is named Officer of Oranje Nassau by Queen Beatrix (NL).

Carel’s concerts have been popular since then. Numerous tours (national and international*), albums, projects and collaborations with Dutch and international artists** have been taking place. Carel celebrated 30 years of his career with his ensemble’s last theater tour named ‘30!’. And in 2018 he received an Edison Oeuvre Award Jazz/World Music for all his efforts in the Dutch music culture. 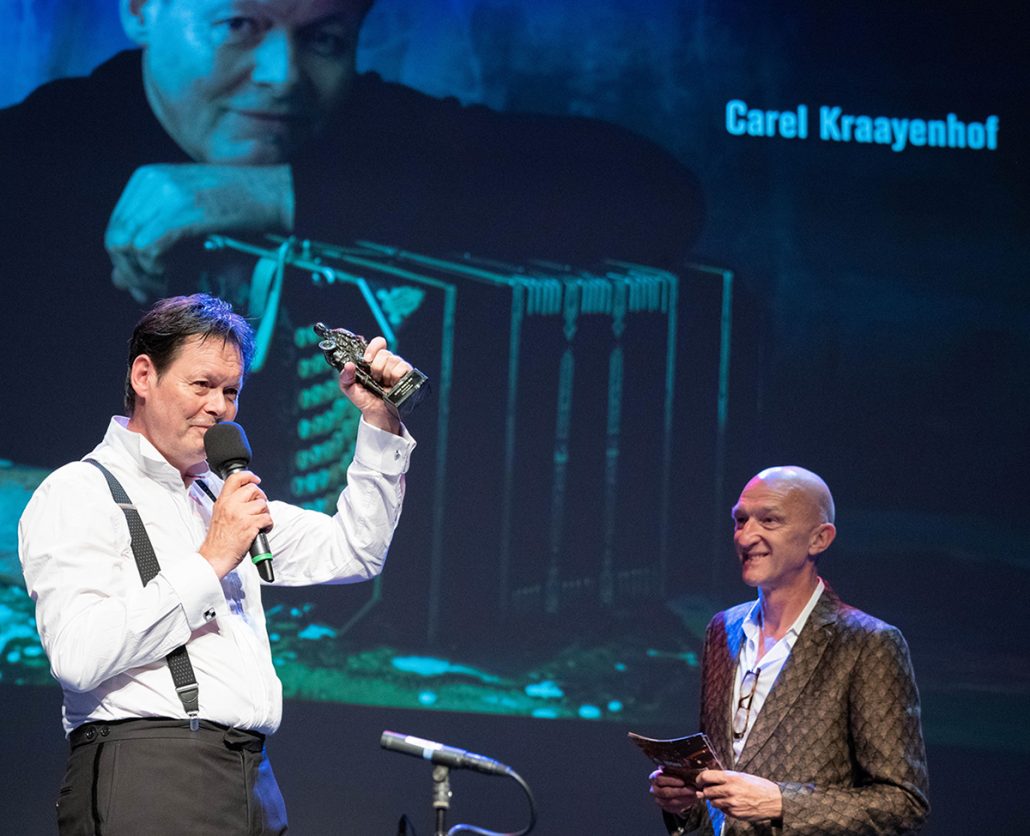 Having composed over 80 pieces, Carel is also an established name for new tango and South American music. From solo pieces for bandoneón or dual with piano and sextet to full orchestra scores, all is possible in his creative mind.

Carel has played solo, with classical orchestras (for example London Symphony Orchestra) and in several long lasting collaborations with his own Sexteto Canyengue and Carel Kraayenhof Ensemble and in a duo formation with Argentinean pianist Juan Pablo Dobal. This shows his flexibility as an artist and highlights his adaptability with different music genres. Tango is his passion but making music is his way of life.