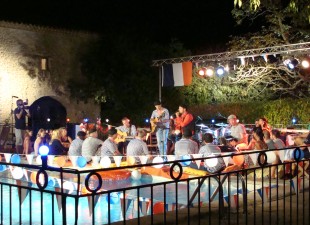 Last summer Carel Kraayenhof was asked by singer Jan Dulles of the 3Js if he would have liked to come to Claret in France to play along some songs during the tv-recordings of ‘De Zomer Voorbij’ of the TROS. In that same period Carel would have been in Tarbes in France with the Sexteto Canyengue, so he said yes. Carel already recorded a song with the 3Js inthe past and it was a well appreciated collaboration. For Carel it was a big surprise when Jan Dulles asked to to write a lyric on ‘Mis Pibes’, Carel’s composition, to play during the tv-show. This song with the title ‘Kinderen’ is now on the b-side of their new single ‘Geef mij een naam’ and is already nominated the best bonus track of the year. Unfortunately this song won’t be showed tonight but you can already listen to Carel playing with Lange Frans, Jan Smit and the 3Js. 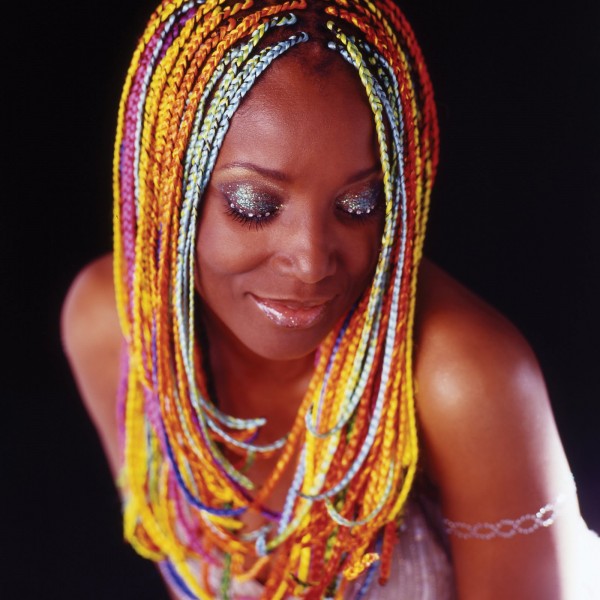 Composition for the Beemster almost finished!