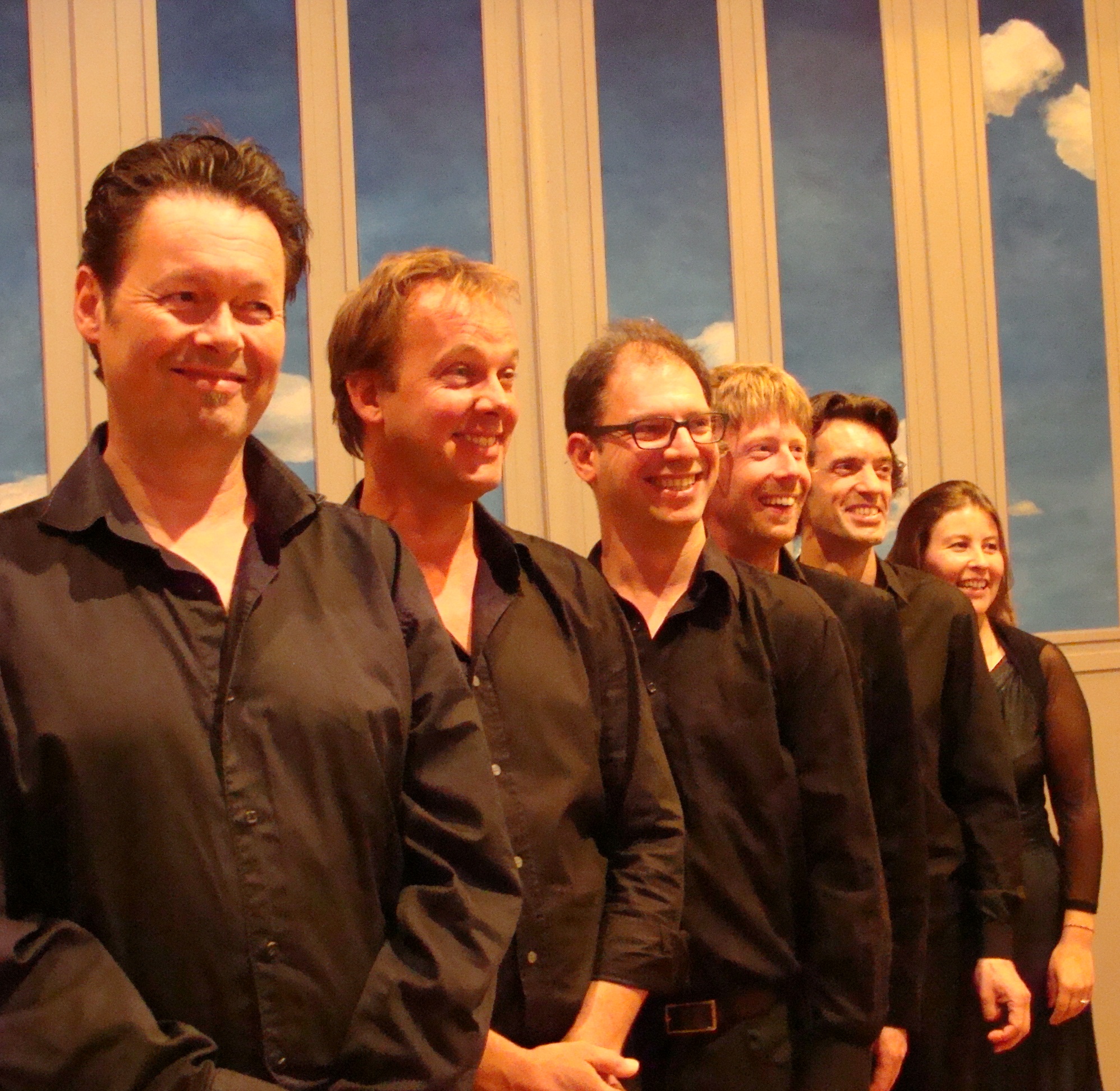 In Buenos Aires they say: the tango sings life in 3 minutes….And that’s exactly what we are going to do in 3 concerts in Indonesia! On September 26th we will fly to Jakarta, the capital previously known as Batavia. Fun fact, Jan Pieterszoon Coen that concurred the city originally wanted to call the city Nieuw-Hoorn like his native city Hoorn. Our first concert will be in Jakarta on September 29th in the Salihara theater. On September 30th we will perform in Solo, also known as Surakarta. This was originally the city of the kings but now it is famous for the female beauties and the cultural events and we are very honored to contribute with our concert. With the eventuality of having some extra concerts from the first till the third of October we will surely enjoy the beautiful landscapes and the rich culture that Indonesia has to offer. On the 4th of October we will have our last concert in Jakarta in the Erasmus Huis ( Dutch Cultural Centre), that will also be the end of our tour.

It’s almost superfluous to say that we are looking forward to go to Indonesia where we will discover the rich culture and were we will entertain the public with the beautiful sounds and rhythms of the tango. It seems that the Indonesian rice table was introduced by the Dutch in Indonesia long time ago, who knows, maybe as a Dutch tango ensemble we can introduce the tango in our own way!