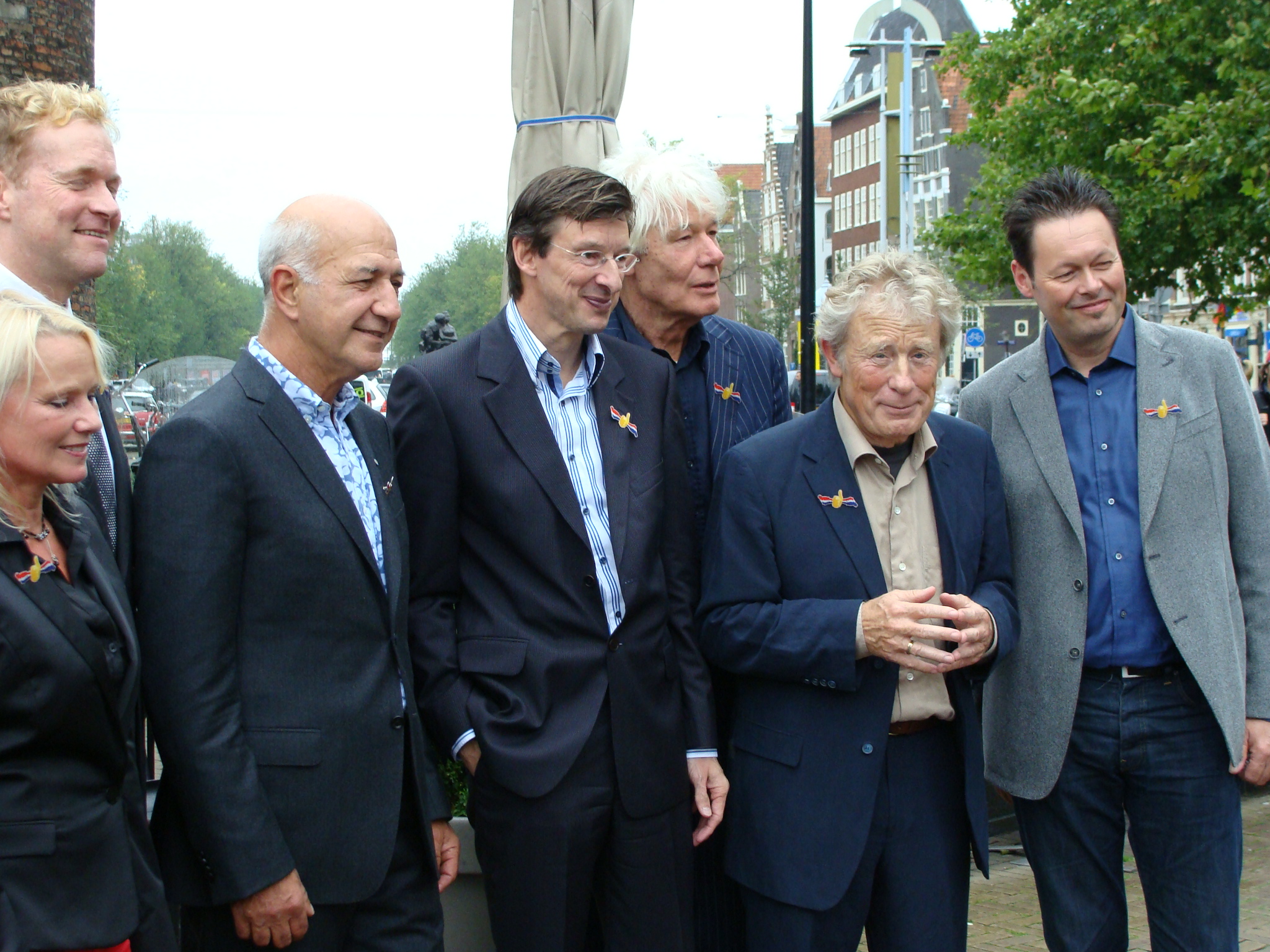 LONDON – September 21th is the last day of summer, and traditionally the day of the Golden Age Awards. Location for the ceremony, a tribute to the creativity of the Dutch society, the historic weight house in Amsterdam.

During the presentation of the Golden Age Award, the National Innovation Award 2011 was presented to Spherium, the Space Trade Centre in The Hague. Initiator and director Ronald Heister took the medal.