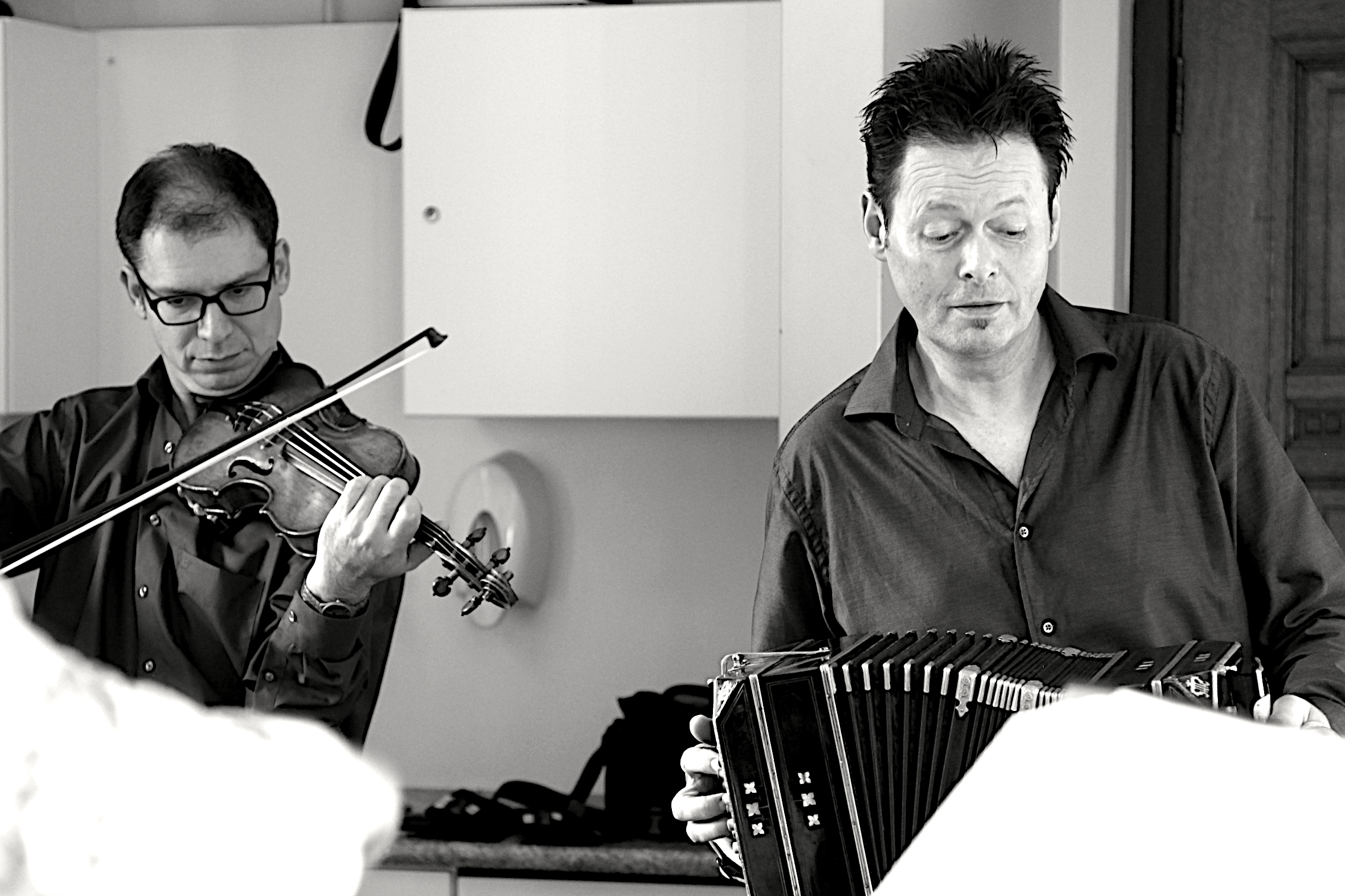 Fifty years ago, Ennio Morricone wrote his first music for a film. To give that a moment of thought on Sunday November 13th from 20:00 to 24:00 Lelystad Radio will pay attention to the varied musical career of the famous Italian film music composer, who will celebrate his 83rd birthday next month. This unique four-hour marathon broadcast is a coproduction with the foundation Cinemusica, the Dutch Centre for Film Music.

Each hour begins with the main theme of the film Once Upon a Time in the West , probably Morricone’s most famous work, but always in a different version. Guests include composer-arranger Bob Zimmerman, director of composer Rudolf van den Berg, Sijbold Tonkens, the largest collector of film music by Morricone in the Netherlands and Carel Kraayenhof, Hollands best bandoneonist who, together with Morricone recorded the CD “Guardians of the Clouds’ . The presentation of the show is owned by Julius and Joke Wolthuis.

The marathon show dedicated to Ennio M o rricone is heard on 90.3 FM or via the Internet: www.radi olelystad.nl.

STOP CLOSURE of the Tropentheater in Amsterdam
Scroll naar bovenzijde